The last child safety post I did was about the perils of hot cars and how you can easily break a car window to reach a child in danger: Hot Cars Can Kill Kids

Today’s post deals with the safety practices of kiddos as passengers.

In 2011, The AAP (American Academy of Pediatrics) updated their recommendation for kiddos in car seats.  You can view the PDF HERE.

Because I wasn’t a Grandmama back then, I had no idea of the sweeping changes that had happened since Boy was an itty-bitty.  Since becoming aware of the changes, I have heard “that’s not how we did it” or “what the kids don’t know won’t hurt them” murmurings among my age group, to which I have one thing to say: SNAP OUT OF IT!

Recommendations change based new information.  While our babies were in front-facing car seats, the new findings show that what follows is better for those itty-bitty bodies should they be involved in an accident.

A 2007 study in the journal Injury Prevention showed that children under the age of two are 75% less likely to die or be severely injured in a crash if they are riding rear-facing.

We did the very best by our children when they were young, and now new parents are doing the same by following these guidelines.

Need more info?  You can go to CSFTL.org (Car Seat for the Littles ~hat tip: Girl) for up-to-date info for your littles.

Let’s keep those we love safe, no matter how we used to do it, so we can have more of this: 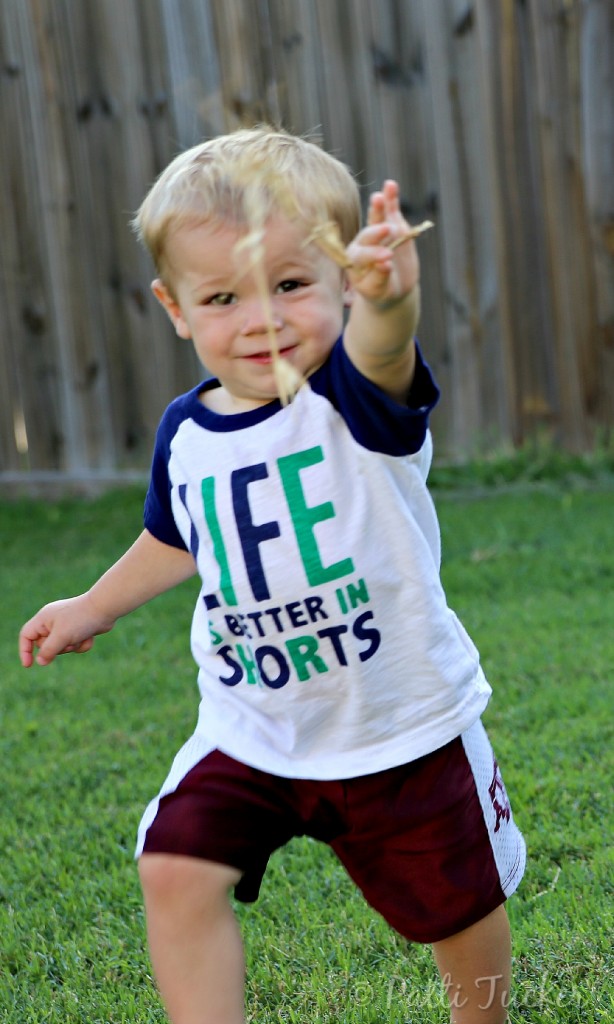 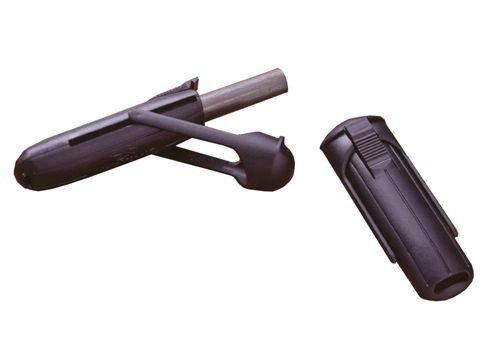 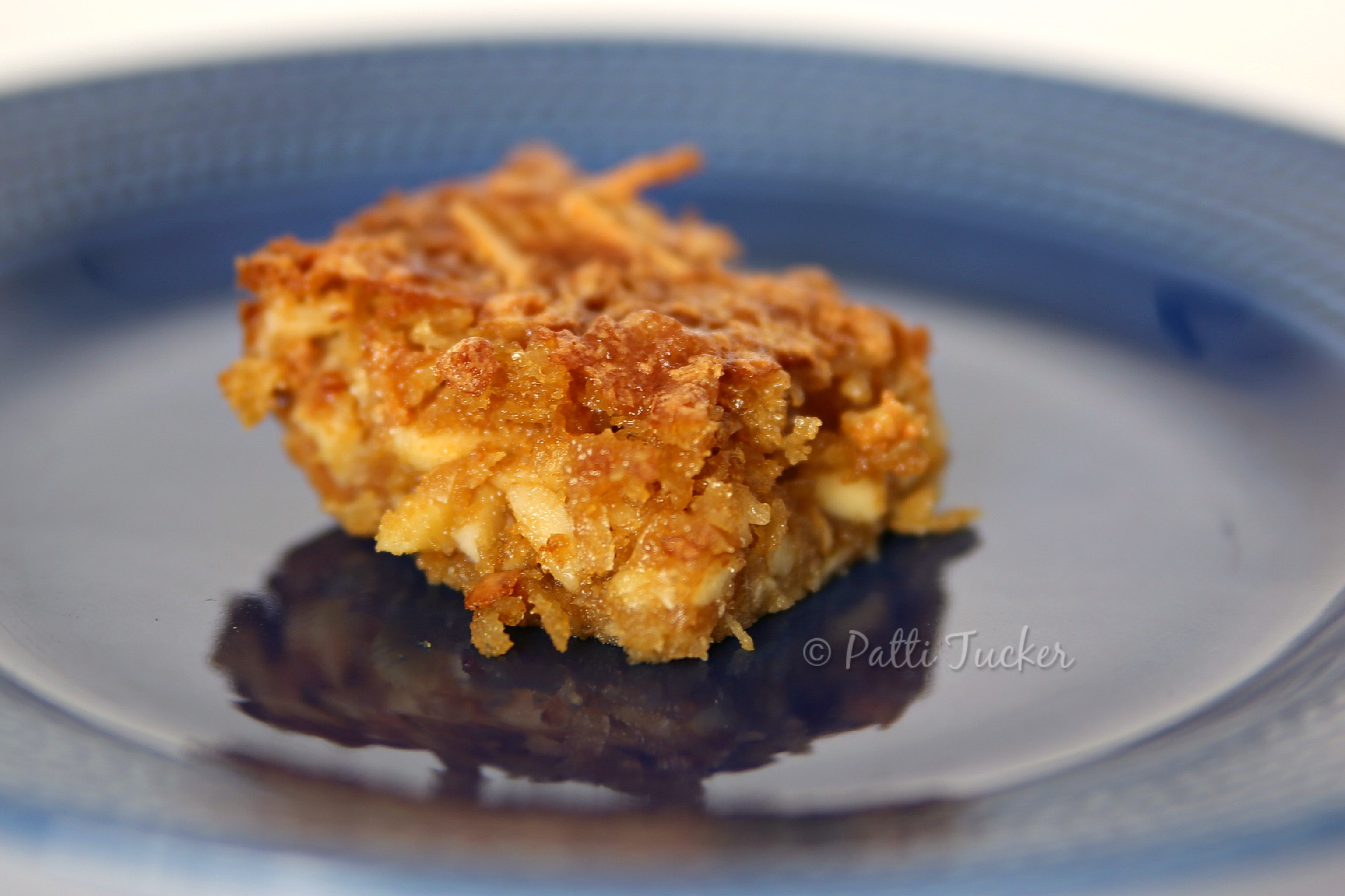 PSA of the Day: Winter Coats and Car Seat Safety

[…] much of a parent’s life is focused on keeping our kiddos healthy and safe. Today we’re talking about the dangers of buckling children into car seats while […]

[…] Car seat safety is near and dear to my heart, for all the obvious reasons of being a mom and grandmama, but also to shed a bit of light in a sometimes confusing world of the newest/latest safety recommendations for itty-bitties. […]

[…] Calling all grannies, grampies, mommas and daddies! My friend Amy over at Pregnant Chicken (well, she doesn’t really know we’re friends, but I’m hoping if she met me she’d wanna join the party) did an amazing review of a clek fllo carseat (yes, that’s all spelled correctly) and I wanted to share what I learned. Y’all know I’m all about car seat safety! […]

Thank you for sharing!

Happy to pass along this info. Thanks for reading!

Thanks for sharing this Patti. We left our 6 year old kiddo with a babysitter recently and he put kiddo in the back seat in a grownup seat belt and drove to Home Depot. Illegal in Texas as well as completely unsafe! The more people know the best practices, the better.

Omgosh. Scary. When I wrote the post (and was researching), I assumed most folks knew the stats. Um, no. There is still so much misinformation that is taken as truth that I was shocked. Even more so, how some think as long as they follow the laws their kiddos are as safe as possible (and who wouldn't think that?!). The actual recommendations exceed the law. That's an important take-away.