Daddy and I were kindred spirits in so many ways, yet in as many others we were were diametrically opposed.  He passed when he was 60-years-old and I had a young family.  I’ve missed him many times over the years and am grateful for all he taught me. 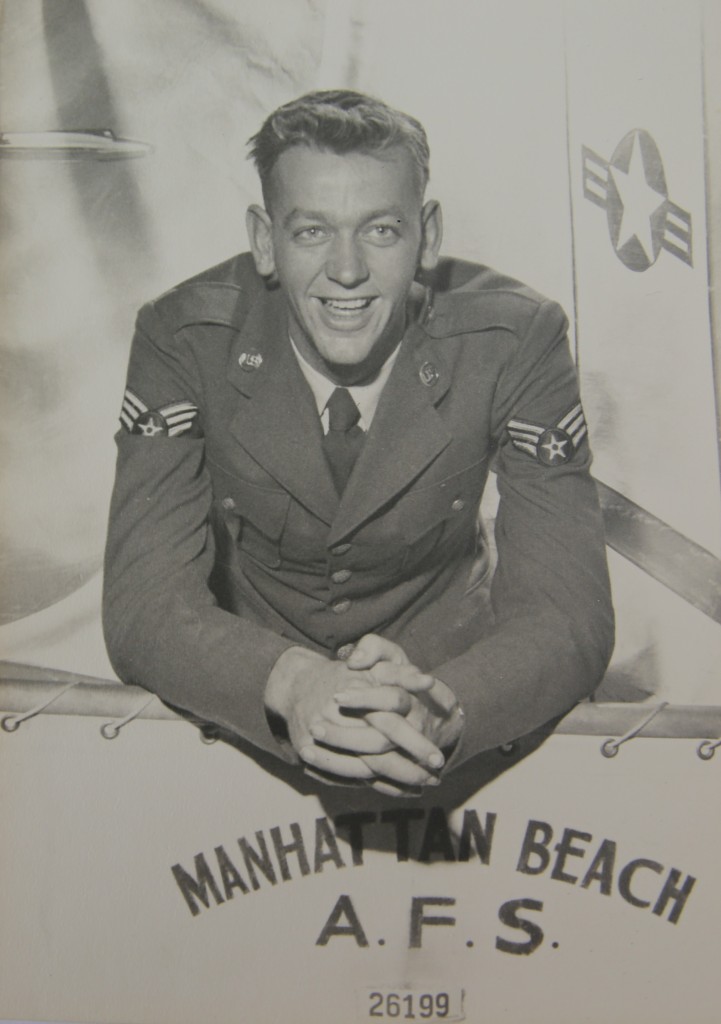 2) Daddy taught me that being a smart, strong-willed, strong-minded girl was empowering and that I was the boss of me, even in a man’s world.  Period. This encouragement led me to not only believe I could run after my dreams, but gave me the strength to push aside the naysayers.

3) Daddy was rarely home because he worked three jobs to support his family of five children and a wife. He was a lifer in the military, as well as a journalist in civilian life.  He always told me: Patti, if you’re not happy, find some other work. Life is too short (prophetic).

He worked in print, radio and television and worked his ass off doing what he loved. He always said it never seemed like work.  I learned well; I’ve worked my ass off doing something I love, doing stuff I don’t love (to get to the stuff I love), while chasing my dreams my whole life.

4) Daddy taught me the joy of a good laugh/prank/ridiculous situation. The beginning of his life was tough, as was the end.  In the beginning, there was lots of stuff no kid should have to face.  There was lack of a secure foundation and affection. In the end, it was a new hell, a coming full circle to his roots.  Yet, in his way, he turned his lack into abundance with laughter.  He was incredibly funny and passed that trait along to each one of his kids.  It’s one of the best parts of his legacy.  A laugh is fine, but learn to laugh at yourself and you’ve got something tangible that will help you, and everyone around you, along the tough roads.

5) Daddy taught me that my word might be all I have, so it better be good.  For this reason I am slow to give my word because I need to know I can follow-through.  When Boy was little, even he knew that if a promise was made he could take it to the bank. His excitement over a promise given made me happy because I knew he knew I was good for it.

6) Daddy wasn’t perfect.  While we were close as I was growing up, once I moved out and started being responsible for myself, he wasn’t sold on all my decisions.  When I shared my plans of moving out of town for college, he tried to sway me towards the in-town college.  When it became clear to him that my mind was made up on leaving, he stopped talking to me altogether for about six months.  I was so angry and hurt, I never asked him why he cut off all communications with me.  His behavior taught me the easiest path to alienation between a parent and child wasn’t fierce disagreement, it was detached disregard and the withholding of emotional support.

7)  Daddy taught me to stand my ground.  Not just for the sake of digging in, but for the sake of doing what’s best for me.  It’s a lesson that’s easier discussed than practiced.  When we had the parting of ways over my need to leave, the easiest thing to do would have been to give in to his vision for my life.  Easier for everyone but me.  After all, I was the one who had to live my life, not him.  I stood my ground and have never regretted it, even in the face of his overwhelming disappointment.

8) Daddy encouraged my love of all things sports, even as my mother shuddered to think she’d never mold me into a nice young lady.  He was a sports writer (among other things), which meant he was in the press boxes and locker rooms across the city.  Of all his kids, I was the one begging to tag along. I couldn’t wait to watch the games and get close to the players and to sit in the box listening to the play-by-play.  I was fascinated by every aspect of most every game and he was more than happy to indulge me.

My sports education didn’t include just stats and player’s bios, it included navigating overinflated male egos and dude-biased opinions offered as fact, Jack.  By allowing me to be his shadow, Daddy helped me to understand that my life wouldn’t always be so easy, as it was around him, for a sassy, smart-mouthed, smack-talking, confidant girl.  Those years taught me that there would be plenty trying to knock me into the dirt based on my gender.  I would either stand or get the vapors.  See #7.

9) Daddy taught me that I should never take anything at face value.  When I started showing an interest in writing, my father began my journalistic education with the most important lesson first: everyone has an agenda.  Seemed harsh.  But, I have found that statement to be more true than not.  It’s not that an agenda is inherently bad or wrong, it just helps to know the angle so you can make an informed decision.  With every article I’d want to discuss, he’d ask me who was the person writing it?  What were they trying to tell/sell me?  Were they allowing room for thoughtful discussion, or was the piece written as the authority?  All of these questions would help me to understand the complexities of opinion vs fact.  This method has served me well through the years, from finding babysitters to getting to the root of familial disagreements.

10) The best thing Daddy taught me was that the love between a parent and child is a gift, not to be taken for granted. Even though we had our sharp differences later in his life, my father was responsible for much of what I hoped to pass on to my son.  He loved and accepted me.  He pushed me to think and reason.  He dared me to dream.  He showed me how to laugh at myself.  He taught me how to give. 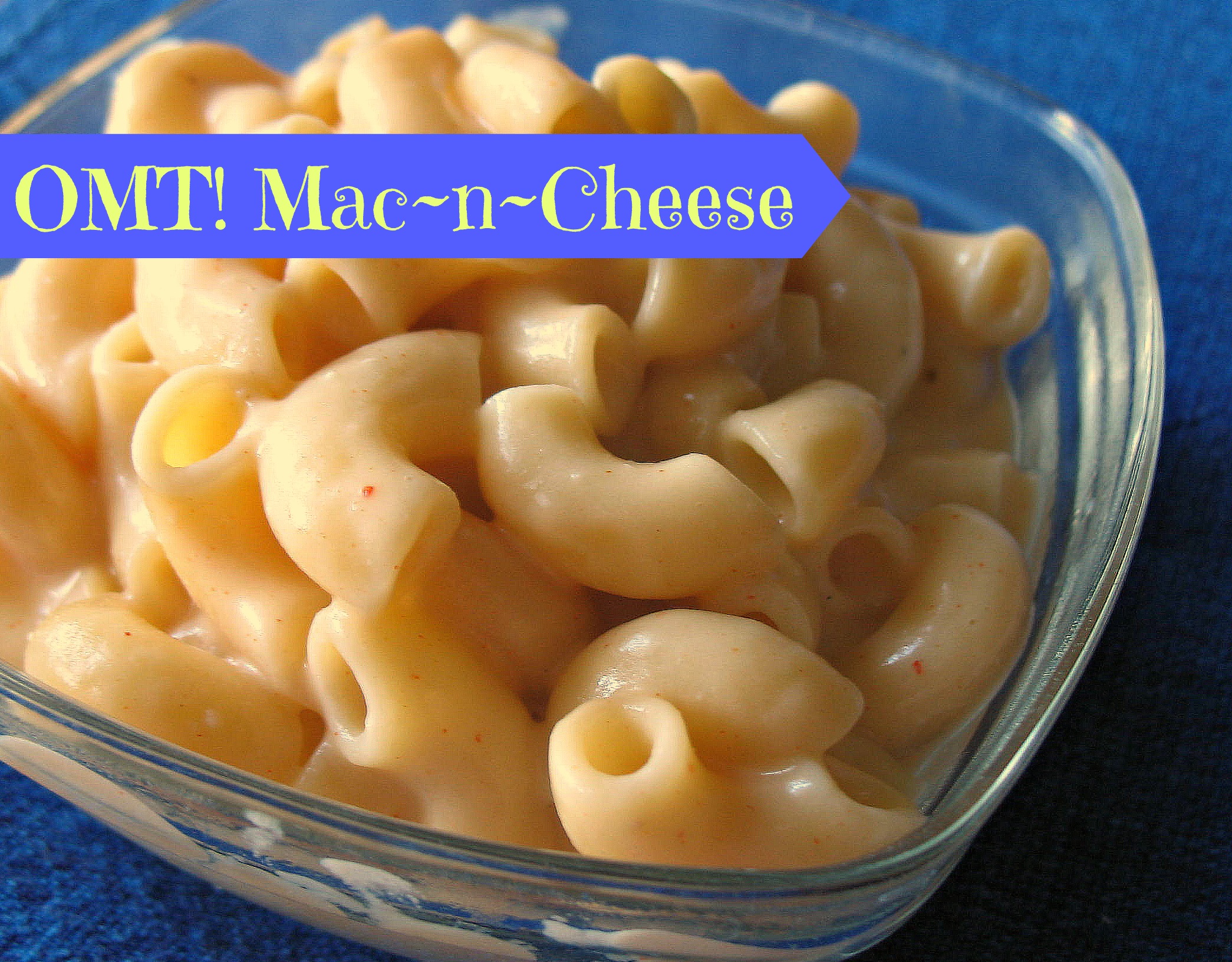 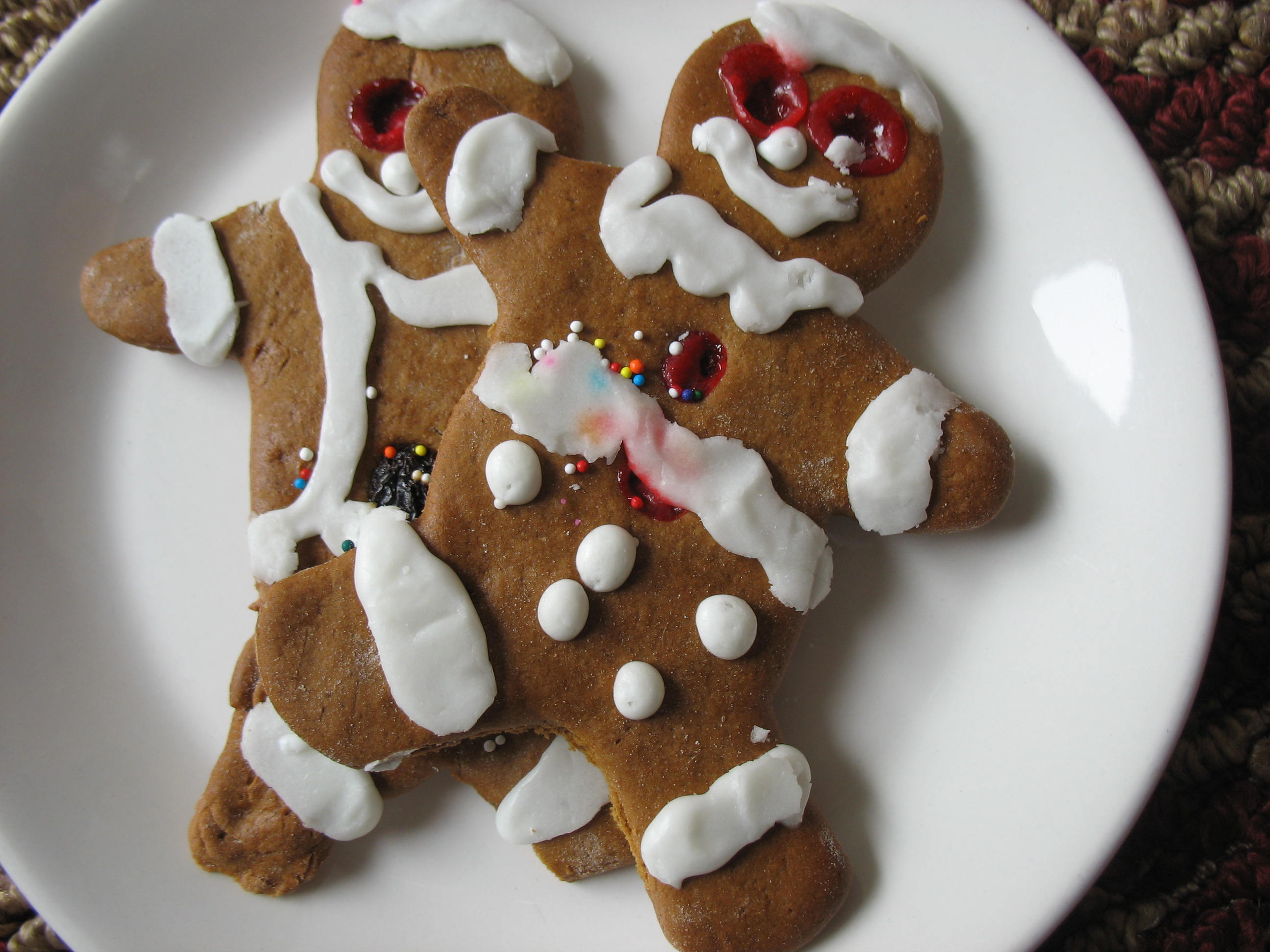 Next
Christmas Cravings in June

[…] My father used to tell me that I was the most naive person he knew.  That life wasn’t all sunshine and blue birds, Sunshine. […]

[…] other well from which I drew my confidence was my father.  I spoke of his part in shaping me HERE.  To be a girl in a man’s world was tough enough, but to have a father who pushed me to […]

What a lovely way to honor your father and really take time to think back on everything he's shared. That is pretty cool. Thanks for sharing!

This is a beautiful tribute. I miss my dad all the time, too. Father's Day is especially bittersweet. Also - he looks like a movie star in your picture.

Thank you. It's tough, for sure. I think this pic was for a show he was in. He acted a bit before the kiddos came along.