I wrote the following piece in 2010, but the sentiment is the same today.

Bin Laden has since been found and killed, and while grateful, I take no comfort in a terrorist meeting his fate at the hands of Seal Team 6.

This issue is simple for me: Don’t fuck with me or mine, and by mine, I mean my country, my people, my family.

If you dare to ignore the American Spirit that still resides in us, you do so at your peril.

Say the words nine eleven and most everyone the world over knows the day you are referencing.

Say the words nine eleven and most folk’s faces will cloud.

Say the words nine eleven and there’s still a visceral anger that so few words can provoke in Americans.

I remember exactly where I was that morning, as I know many of you do.

I also remember where my husband was that morning: in Manhattan, blocks from the Towers, on business.

We were lucky; he came home to us.

Today, I try not to dwell on the blow by blow of events because it still has the emotional force to bring me to my knees. What I do dwell on is the loss of life. I dwell on the enemy that still, to this very moment, wants our heads and will not be satisfied until they have it. I dwell on protecting my own, and yours, because in America we are brothers and sisters in this fight.

You are mine just as if we were related by blood, which I consider us to be.

As I rooted around facebook this morning, people posted where they were that morning and what they remembered.

There’s not one American life that hasn’t been affected by that day.

We live in a new world; a world many of us don’t recognize nor comprehend, but must face.

A currently serving Marine officer and one of my badassier friends, left this status update on his wall:

September 11, 2001: Islamic jihadists around the world will never forget their victory on this day – and neither should we.  Si vis pacem, para bellum.

Si vis pacem, para bellum: If you wish for peace, prepare for war.

I couldn’t have said it better.

We’re a peace-loving people, but we are also a people who will fight to the death to protect one another, to protect our freedom.

Yet, many of my brothers and sisters believe that if we make nice, if we capitulate to the extremists, they will see our extended branch of love and accept our differences.

Does the playground bully back down once you’ve handed over your lunch money?

After taking what is yours, does he decide to live in peace and harmony with you, or is he emboldened when you bend to his will?

Hell, if they’ll kill their own (and they do), what makes us special?

Not a damned thing.

It’s a lesson many of us refuse to learn, refuse to see, because we like to believe the best of folks.

My anger is as fresh as that horrible day nine years ago. I want justice. God help me, I want revenge.

These people came to our house and killed our children, mothers, fathers, brothers, sisters, aunts, uncles, nieces, nephews and friends, leaving the lives of those left behind in shambles.

Even though I pray for forgiveness to this day, my tiny sinful human heart, my heart that was broken into so many pieces that day, wants revenge.

I propose that if Bin Laden is ever captured alive, that we sell $1 tickets to those who want to take a swing at him with a baseball bat. Once he’s been beaten, we nurse him back to health and start all over again, until everyone who wants a piece of him is satisfied.

Yet, it’s still not as horrifying as people jumping to their deaths because they felt that was the better way to die that morning, or losing the lives of first responders in the stairwells as they rushed in to help, or understanding that people were trapped in the Towers knowingly making their last phone calls to loved ones.

It’s still not as horrifying as children losing their parents at the hands of hate-filled terrorists, or never having a chance as planes, packed with our brothers and sisters, flew into buildings, crashed straight into the ground in Pennsylvania, or plowed into the Pentagon.

It’s still not as horrifying as those who had the job to sift through the rubble looking, praying, for something to offer the families left behind.

My Christian faith calls me to forgiveness; I’m a work in progress.

What I do know is this: I pray for peace (Dear God in heaven, grant us peace), but I prepare for, and will not back down from, a war of their making.

Please feel free to leave your thoughts on your 9-11 experiences in the comments. 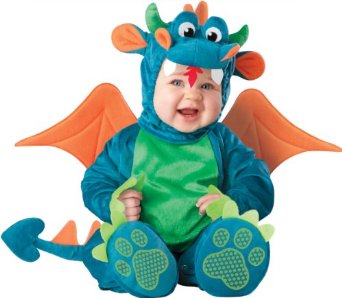 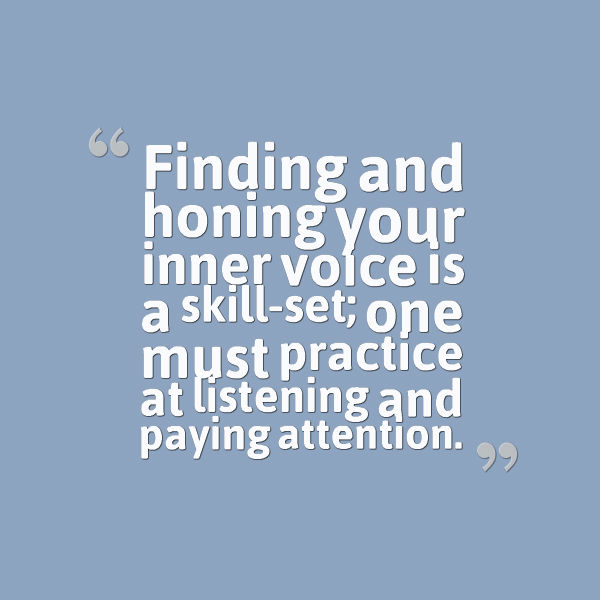 Next
What I'll Tell Sweet E: Find and Listen To Your Inner Voice

[…] offer THIS POST anew today.  It’s my small voice in the darkness as I desperately sought the […]

Poke A Terrorist In The Eye |

I too did a post on Remembering 911 and am still saddened by what happened that day. There are some events that I cannot bring myself to talk about because of the heart wrenching sorrow for those who were trapped inside. Be safe. I found you through the Fun in Functional Link Party where I have the following projects linked; Spooky Halloween Card and Subway Art Printable, would love it if you'd stop by too. Hugs, antonella :-)

I don't think the horror of that day will ever leave us. Thank you for the good thoughts.