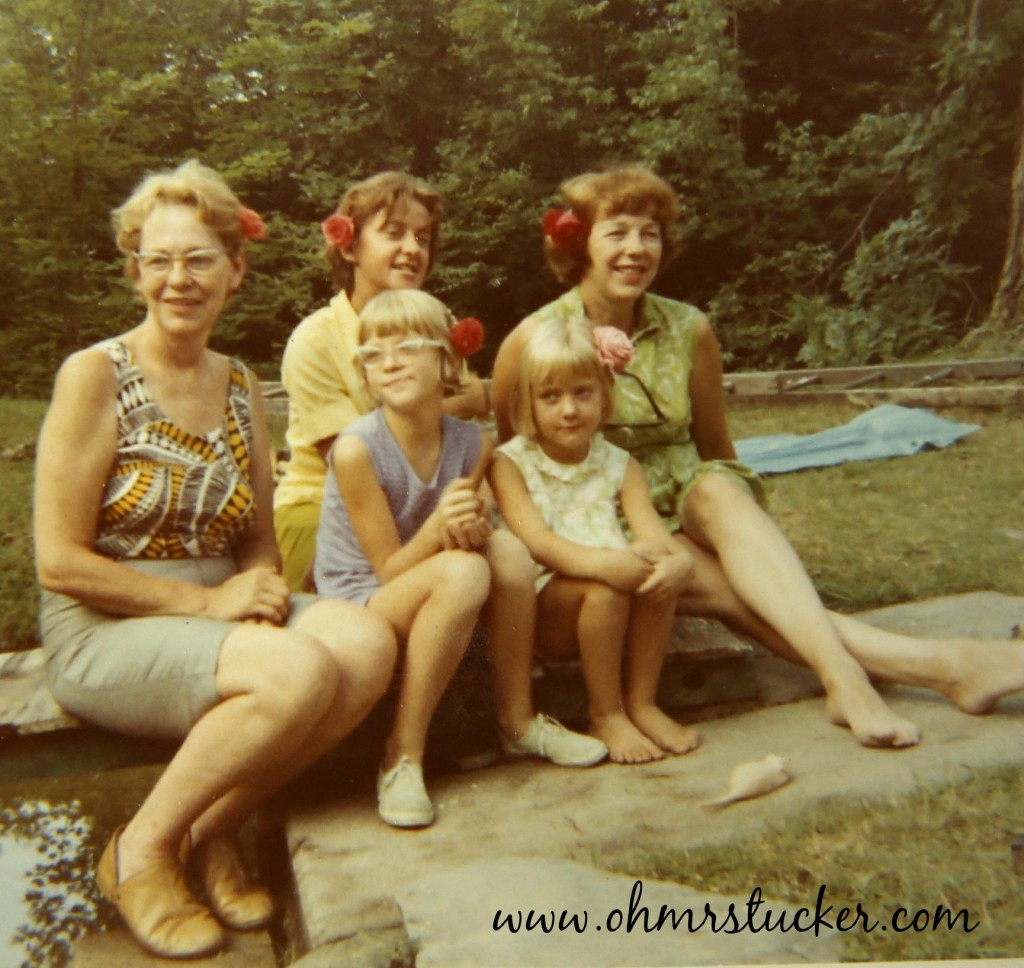 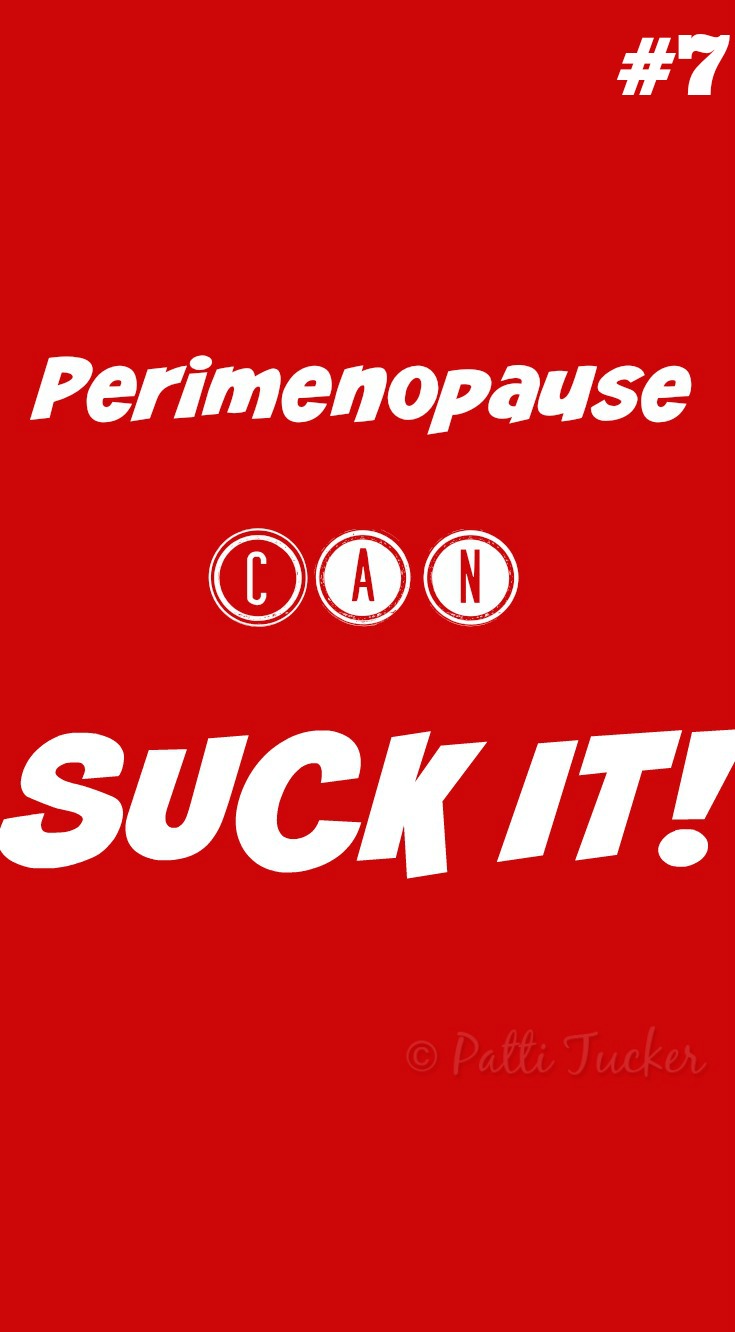 Previous
Perimenopause Can Suck It #7: The Kegel Edition 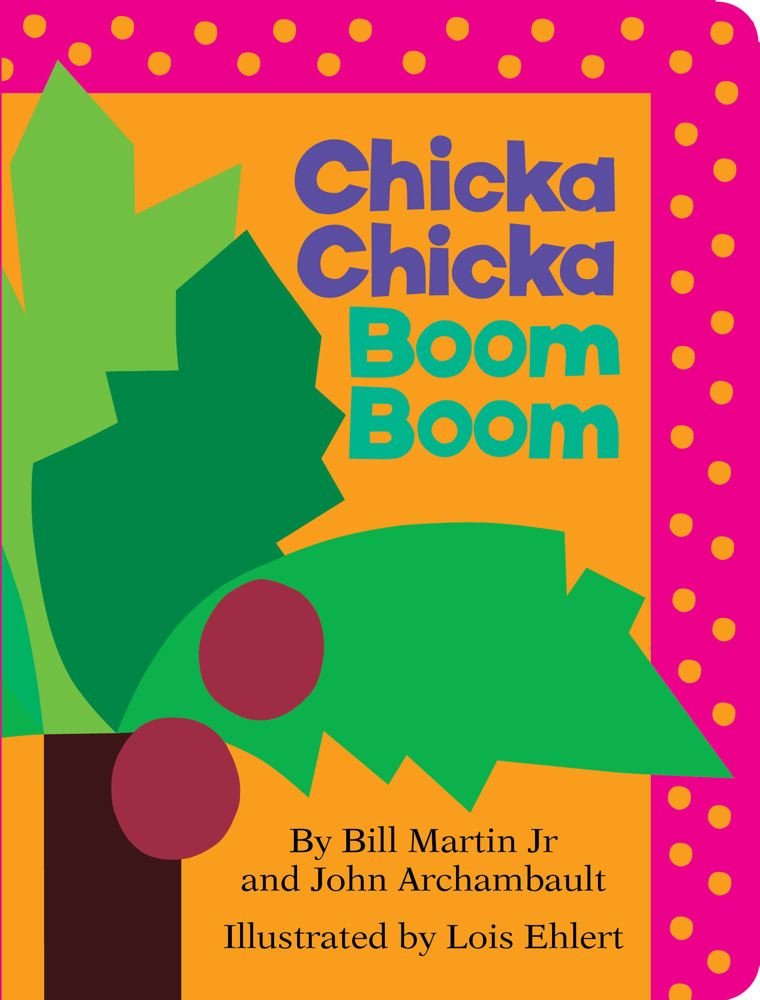