About 18 months ago I switched from the All Everything plan at Sprint ($120 plus change) with a Blackberry to a Monthly Shrinkage plan at Boost Mobile ($60 and change) with a Android.

My Blackberry was dying and I needed a new phone.

My research lead me on a twisty journey that saw me trying an experiment with Boost that has paid off (THIS IS NOT A PAID ENDORSEMENT!).

I made several videos about how I came to my decision:

Boost was the clear winner.

I am 18-months-post original purchase and I haven’t had one issue with my phone or service, other than running out of memory; a gazillion new grandbaby pics will do that!

Let’s do math! (who says OMT is all about cake?!)  These numbers are based on a typical 2-year contract with Sprint.

Raise your hand if you could use an extra $1500 bucks.

Let me backtrack a bit and explain the Android Monthly Shrinkage plan at Boost.

#1) You purchase an Android from Boost.

I have just reached my 18-month mark and now only pay $40 plus tax until I am no longer at Boost, even if I change phones.  Same exact plan, different company.

Also, Boost uses Sprint lines to transmit their calls and data, so the quality is still as high as I was getting before.

It seems like a gimmick or that it’s too good to be true, but I am here to testify that I have lived this truth for the last 18-months and the fantasy of paying less for smartphones IS HERE!

If you watched the videos, you know that the phones are a few models behind the big providers, and that you have to pay for them up-front (they go on sale!), but it hasn’t been a hardship for me one bit.

Matter of fact, Boost has the Samsung Galaxy S III that I’m hoping Santa will bring me.

You can check out Boost’s coverage, or take a look at the phones, HERE.

Again, I am not getting paid for this post. I just love saving money, get giddy really, and wanted to pass along an amazing product and bargain to boot.

~ A gentle reminder: When you do your shopping on this page, you support the blog at no cost to yourself. It’s much appreciated!~

If you’re close to the end of your contract or if you’re on the hunt already, go check them out yourself.

Or some time on a beautiful beach… 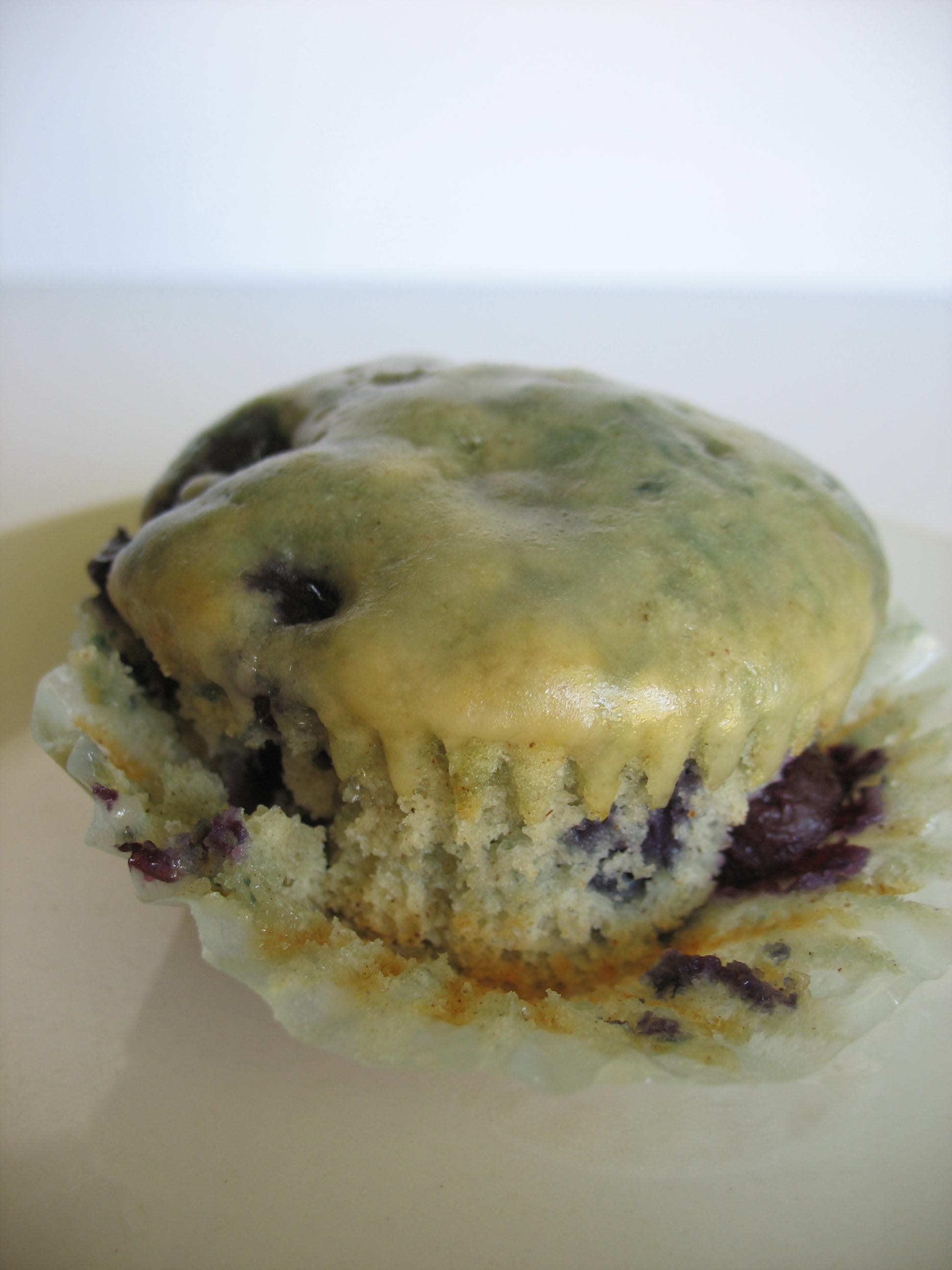 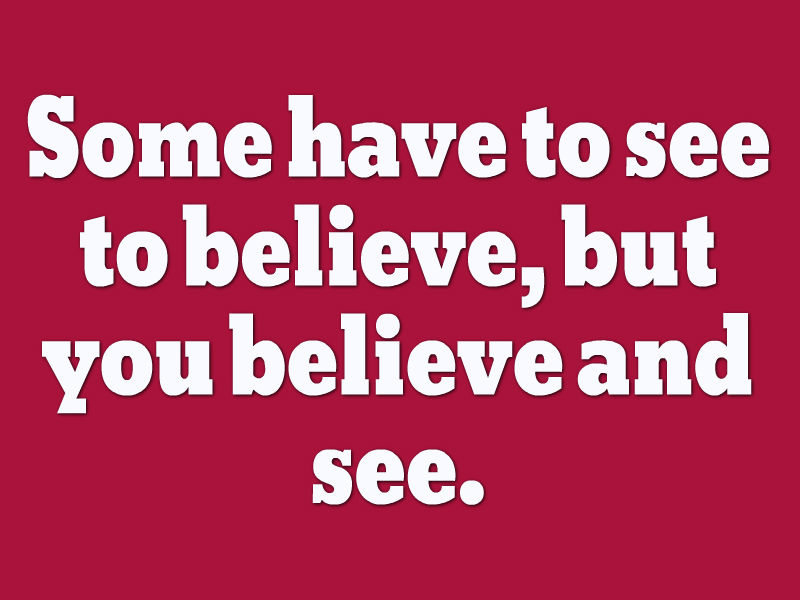 Next
I Get Mocked

[…] the hallowed land of iPhone owners and after slapping my hard-earned money down (my service is Boost, so I pay outright for the phone), I knew I needed serious protection of the Otterbox […]

We are looking for a new service, so sick of the horribly high cell phone bills! We would want 2 phones; though. I wonder if they would still be better for 2?

Not sure, although it's worth checking out.

Wow!!! That is amazing savings!!!! I hear a shopping spree for something you've always wanted!! ;)

It wouldn't be near as impressive if the service tanked, but since it doesn't, it's totally win-win!

That is a HUGE savings! We got off of contract plans a couple of years ago because they were just getting silly and all we use our phones for is talking and texting. Really, I could get by with a jitterbug but my husband would not be seen with me then :)

Megan @ All That Glitters

Thank you so much for this post! I am seriously considering switching!!

I was skeptical in the beginning, but I've never had an issue and am paying $45 (tax included) for my SAME EXACT SERVICE! Love saving a buck!