I was a reluctant mom-to-be when I was pregnant.  I worried that I wouldn’t know how to mother a child.  The full weight of what it meant to successfully guide another human being through life, manifested in actual nightmares.  Hell, I was a child myself.  Although, at 22 I felt quite grown.

From the moment I found out I was pregnant and not harboring a tropical disease (I had just returned from Puerto Vallarta ), I was stunned.  I was a newlywed.  A newlywed who had been told (by a trusted doc) that she would never ever have babies of her own.

I’M PREGNANT?!  How did that happen?!

For nine months I worried.  I cried.  I feared for the worst.  I begged God to have mercy on my unborn child.   ME?!  A mother?  Even my friends were stunned.  Of my peers, I think I would have been voted Least Likely To Mother, yet Most Likely To Start The Party.

Then the most miraculous thing happened; Boy was born.  From the moment he was placed in my trembling arms, I was all in.  Every fear, every tear, every worry dissipated.  I remember telling Husband, as I looked into Boy’s eyes for the first time, “If anyone tries to hurt this child, I will kill them.”

The nurses were shocked he stopped screaming when they handed him to me: 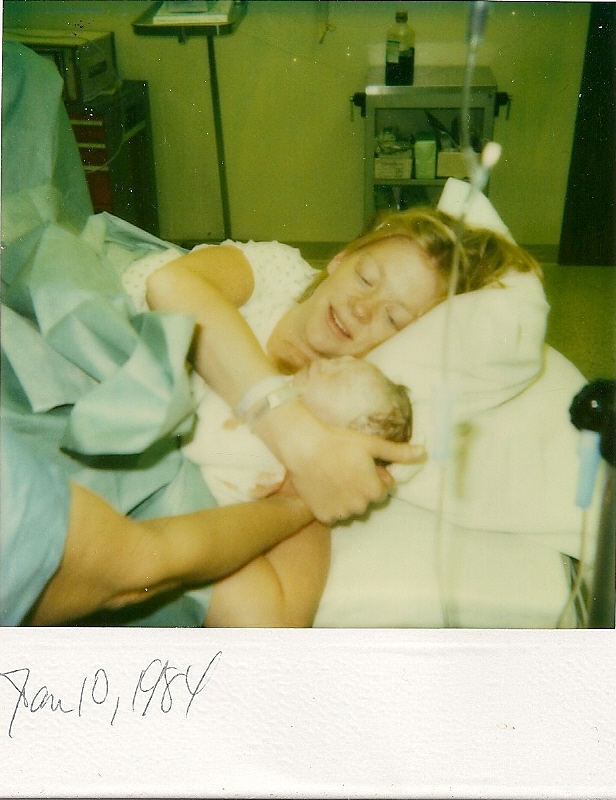 After these pics were taken, Husband passed them around the waiting room.  I’ve always loved the imagery of a proud first-time dad, showing off his son to family, friends and complete strangers. 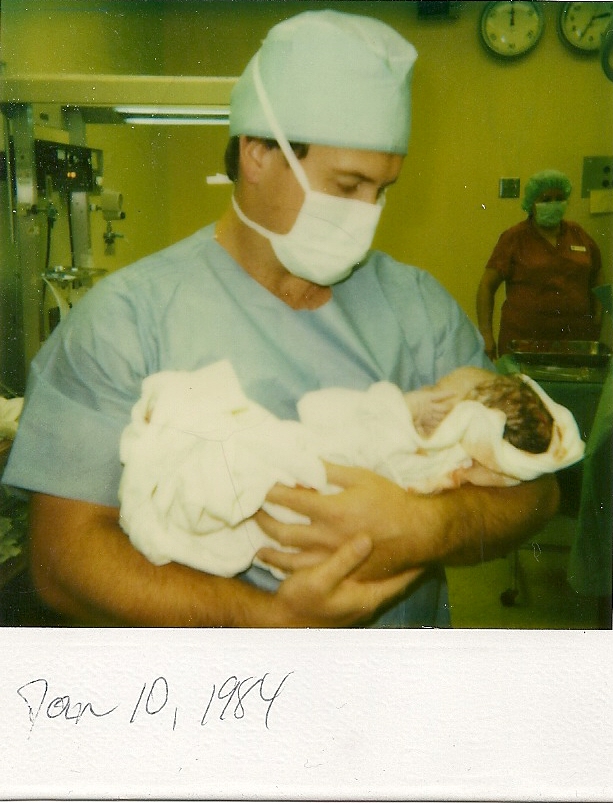 Never underestimate a mother’s love.  It is fierce and bold and brave.

What began that day was a love affair with my child.  (he just gagged and rolled his eyes, but one day, God-willing, he’ll understand when he’s handed his baby)  We knew that most likely he was our singular kiddo miracle and that we would not be offered a second, so we enjoyed every second of raising him.

After marrying the absolute love of my life, Boy has been my biggest gift.

I used to tell Boy that when he was in heaven, before his heart beat in my womb, before he came home to us, he looked down from heaven and told God, “Them.  I pick them.”  I told him that God agreed because we would teach him exactly what he needed to walk through this life.

I especially told him that story when he was in trouble and wasn’t happy with us.  “Don’t blame me.  You picked us.”

Used to drive him crazy.  Momma’s having some fun, baby!

Here we are 29 years later, a heartbeat later, and when I look at Boy my heart remembers that day I met him for the first time.  I feel the same maternal passion I felt then; woe to the soul who tries to harm my child.  Yet, my fears preceding that moment were unfounded.  Turns out, I did know how to mother a child, my child.

It’s not easy being a parent; it’s not for the weak.  The responsibility can be a heart-crusher. Yet, unspeakable joy trumps everything that is difficult.   As I look back over my life, over my accomplishments, I am filled with awe and humbled before God that I had the opportunity to be his mom.

And that he picked us… 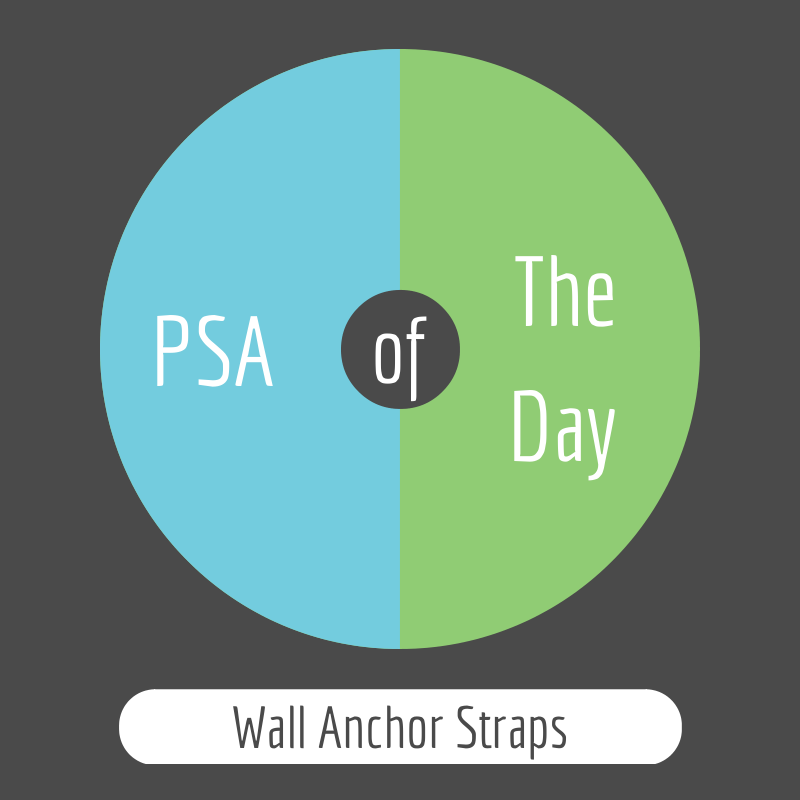 Previous
For All Parents and Grandparents (UPDATED) 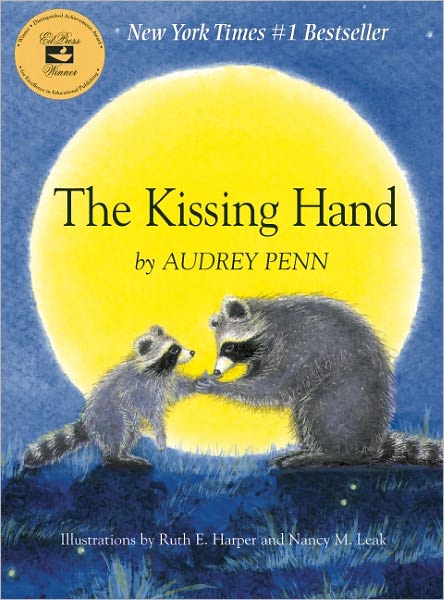 […] ago, when Boy signed up, he extolled the virtues of being able to order anything he desired from the endless […]

[...] After Boy was born, my sweet M-I-L ceremoniously handed me a folded and well-worn page torn from a women’s magazine in the late 50s or early 60s.  When I unfolded it, there was an image of a child’s birthday cake in the shape of an elephant.  She told me that she had made this elephant cake for Husband almost from the time he was born, until the family -probably out of sheer embarrassment – told her he was too old for such a childlike creation (I seriously think he was in his very late teens or early 20s when this happened.  My M-I-L is a sappy-for-all-things-kid-fun momma, just like me). [...]

Such sweet memories of becoming a mother. Boy is one lucky son and I have a feeling his little one is going to be just as lucky! (after all when he picked Boy for his dad, he picked you as his Grama!)

By the way, I've been to your site twice to comment, but once i put in the capcha, it won't let me "enter".

Thank you! I'll have to remind Boy that FB picked them!

Thank you for such a lovely comment. I can't wait. I feel like I'm about to bust out of my skin from anticipation!