I came across a lifehack that sounded too good to be true, but one that would save us money and be extremely useful, if it worked.

Could using a compound of one-part baking soda to two-parts water on scratched glasses actually buff out the offending lines, thereby rendering your glasses like new again? This is exactly what the lifehack promised.

I needed to try this badboy and pronto. I mean look at those scratches on my running glasses. Yikes. 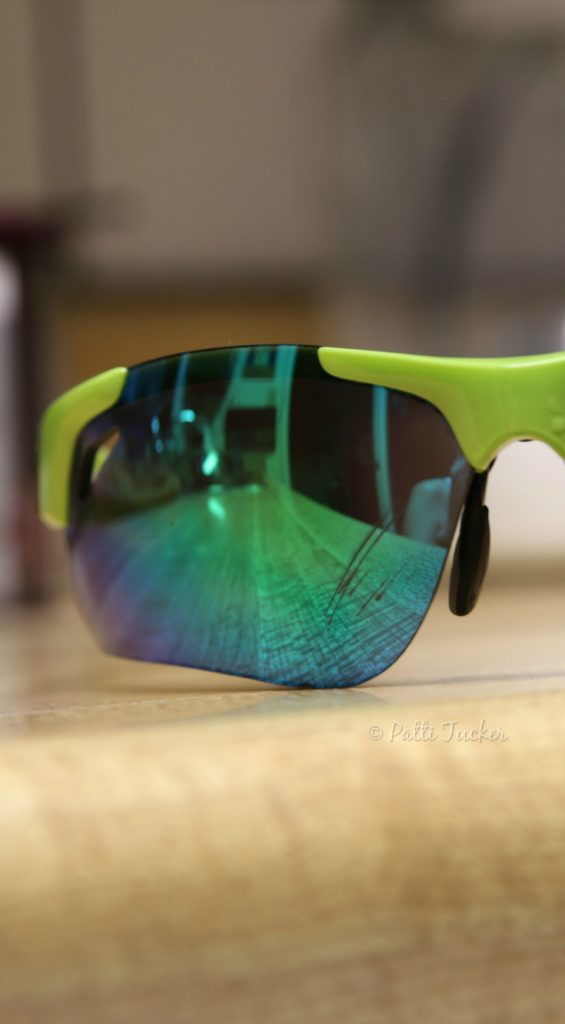 Off Topic: I have NO idea how my glasses became so intensely scratched since they are never put into a bag and reside on top of my dresser when not on my face while running. It’s a nagging mystery.

Back On Topic: The day I came across the hack, I knew I would try it, because, um, those scratches.

I measured one teaspoon of baking soda with two teaspoons of water and mixed my compound while dreaming of newly restored running glasses. I grabbed a clean soft cloth (didn’t want to create any new scratches), dipped it into my bowl of magic scratch-eraser and buffed for a few seconds on each side, followed by a thorough rinse under the faucet.

D’uh! By the looks of those scratches I probably needed to buff a bit longer, so I started the process all over again, but this time extended the length of time and effort.

After a second thorough rinse, the scratches where still there, yet noticeably cleaner. They lived to mock me.

For good measure I applied the compound one. more. time.

This was my reward: 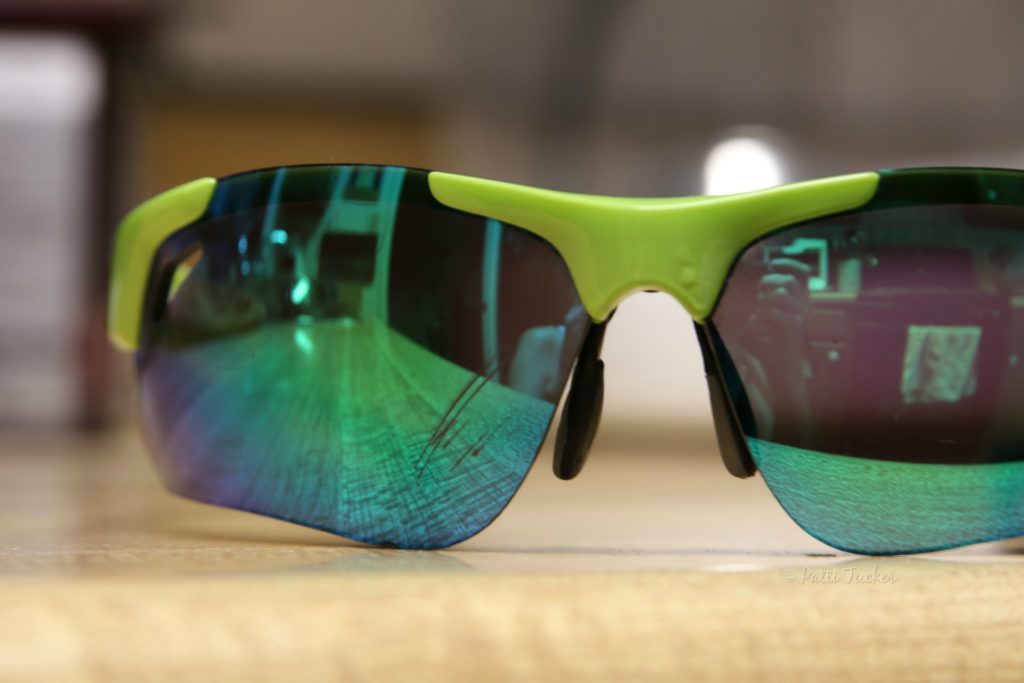 Not one to give up so easily, I remembered my driving sunglasses had a small scratch on them, so I dug those out and had a go with the compound on them.

Nope. Scratch remained AND I think they looked worse.

Dang it, lifehack; I had such high hopes for you.

Cliff’s Notes: Folks are circulating false hope in the form of a useless lifehack. On the upside, it’s time to go shopping for new sunglasses.