Tomato and Mozzarella Bruschetta with a Twist 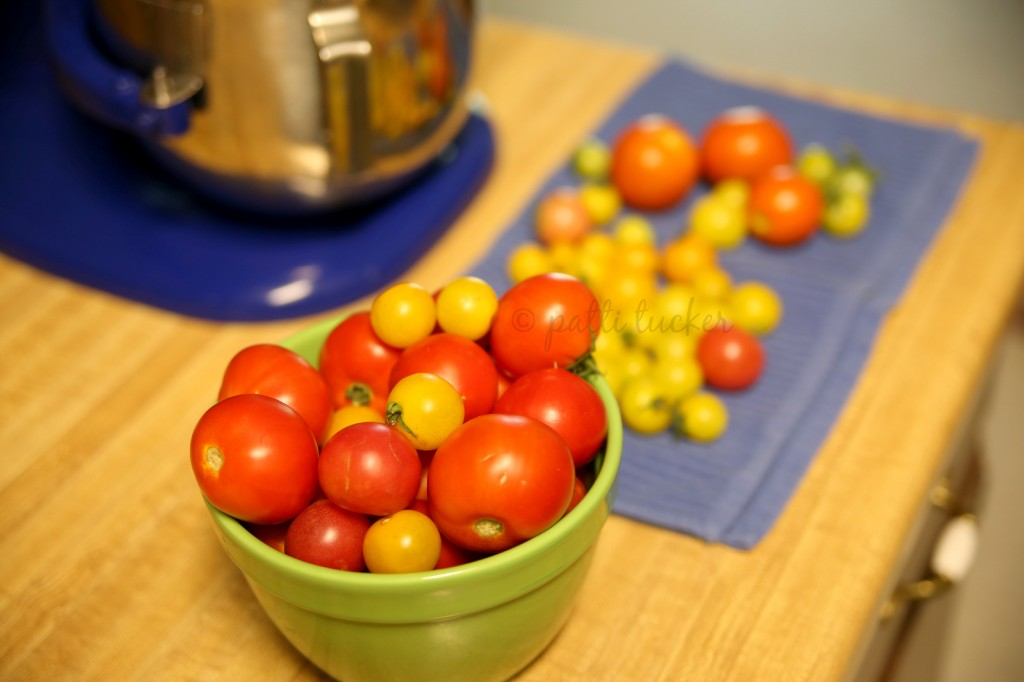 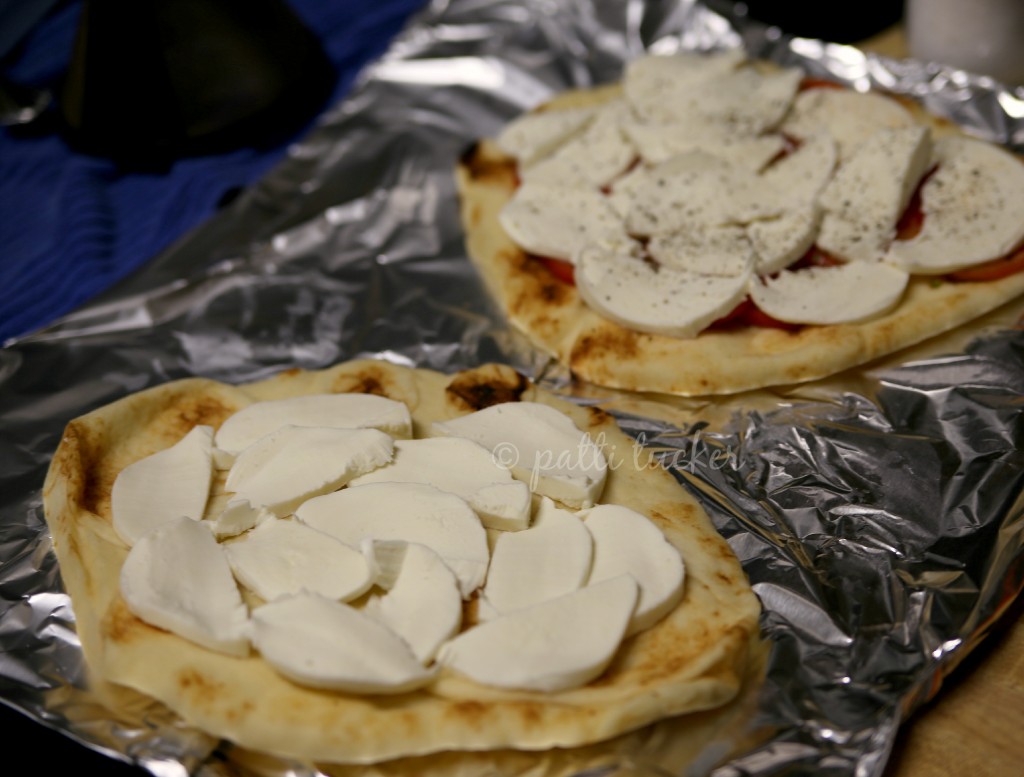 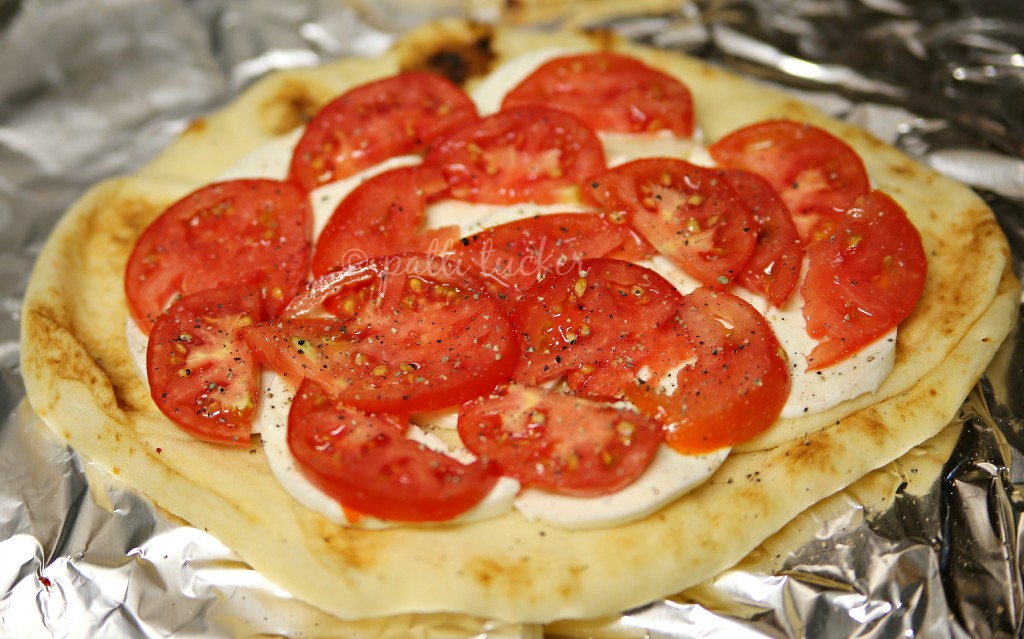 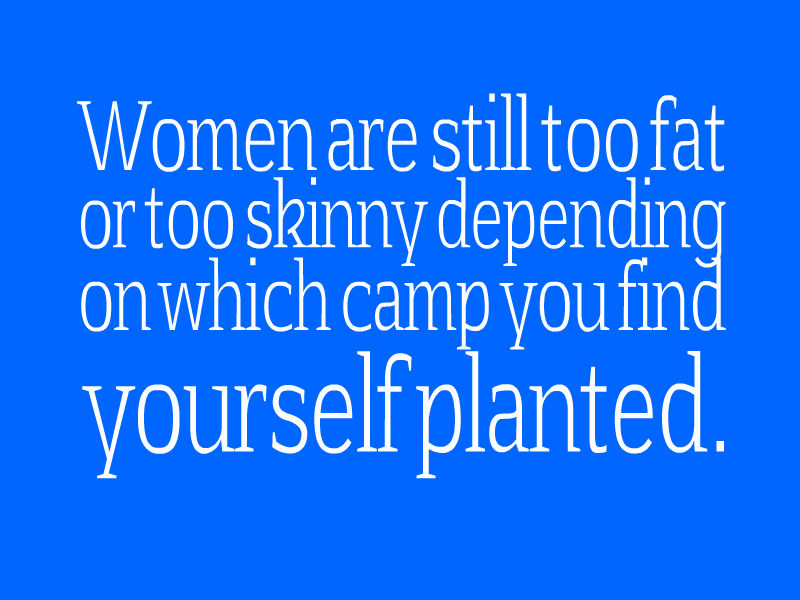 Previous
Why are Women Still Hating Based on a Number? 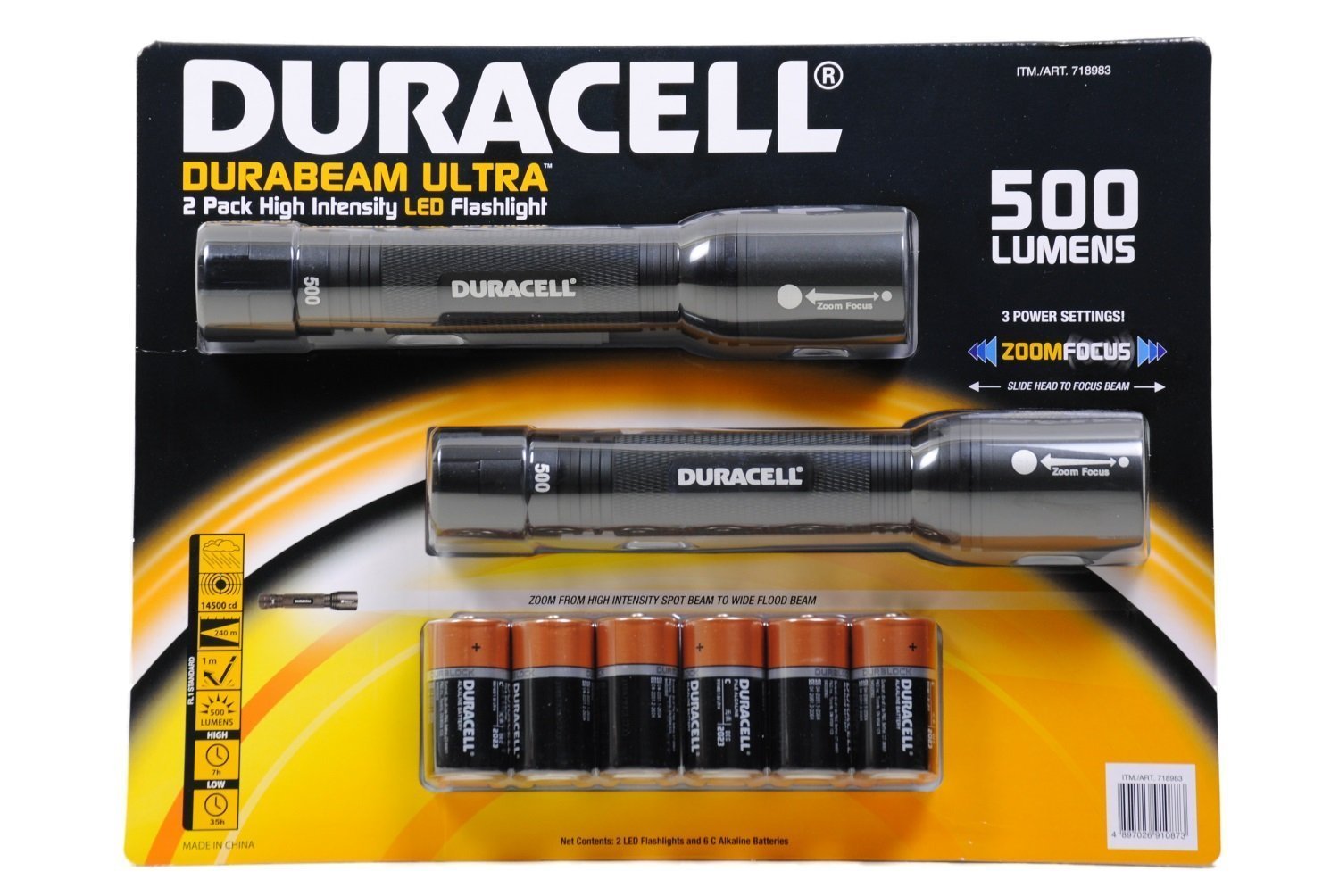 Next
You (Durabeam) Light Up My Life
Click here to cancel reply.